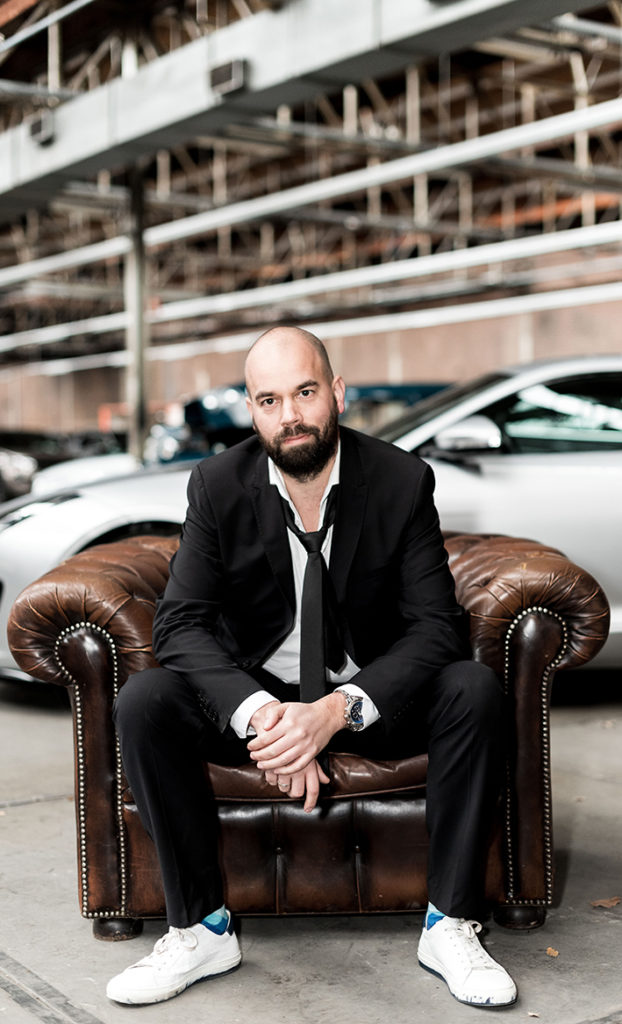 Carl Cox quote: "Chris Odd puts a lot of Fun, Funk and Soul to it!"

Chris Odd (born Chris Swijnenberg) was born in Arnhem (Netherlands) and has spent 21 successful years as A dj, with experience from Amsterdam to Tunis and from Eindhoven to Playa des Ingles. Chris is now focusing on his biggest love: playing an eclectic mix of urban, latin, nudisco, deep, tech and uplifting housemusic with in all the major clubs across the Netherlands and the World.   As a producer, Chris has released tracks and mix albums under different aliases for companies such as Cloud 9 and Berk Music. He also is responsible, together with Armada’s talent Tommy Johnson, for several anthems featured at the prestigious Dutch Nightlife Awards. Since 2016 Chris is working with ToCo International to sign his tracks with recordlabels all over the world.   Chris is aDJ that shared the stage with a number of the industry’s big names. In June 2015 he was personally selected by Carl Cox to open during the official closing party of the “Isle of Man TT”, organised by Honda Racing. 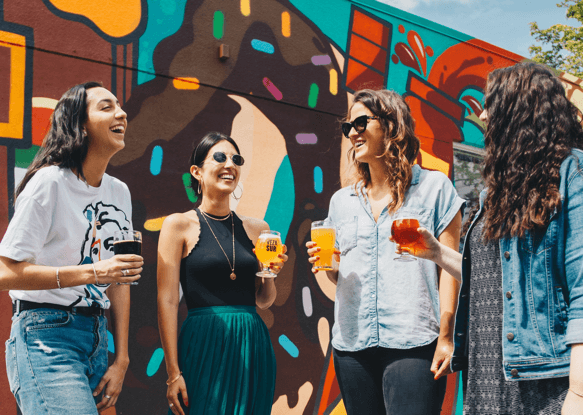 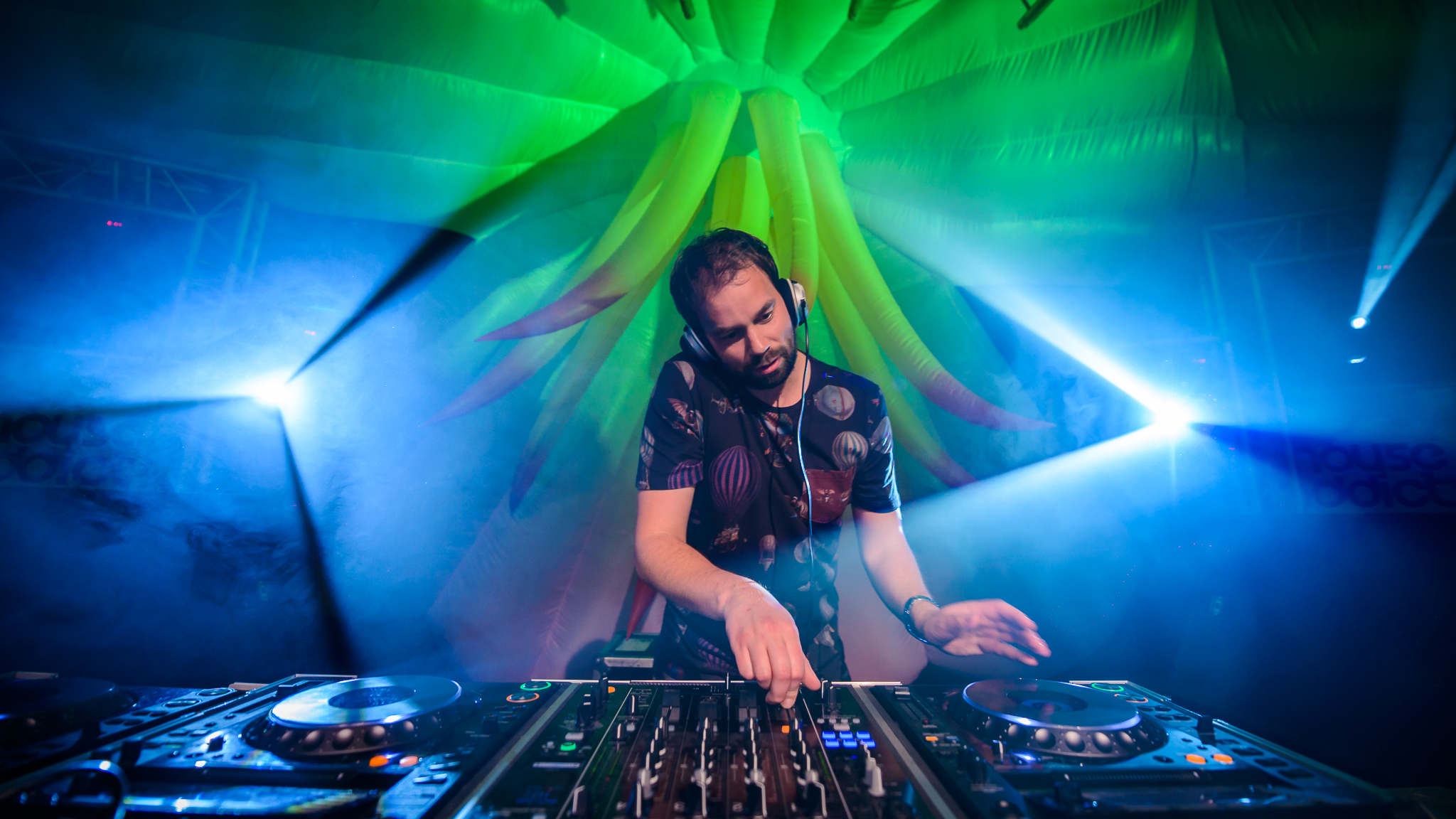 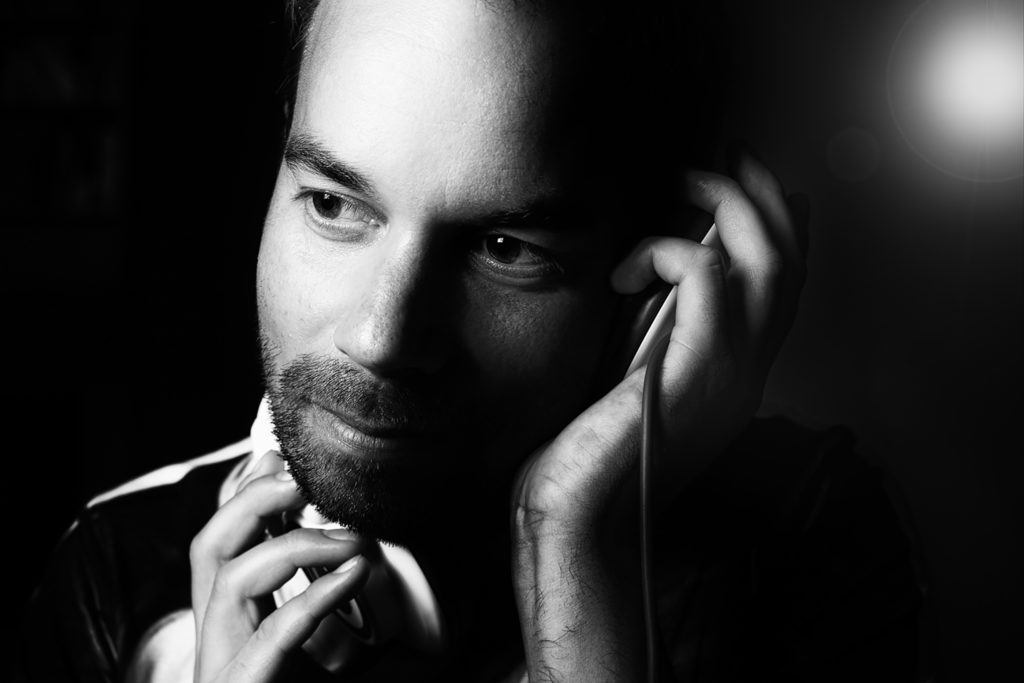 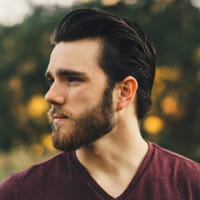 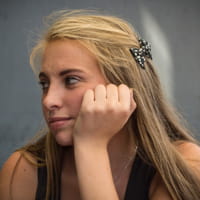 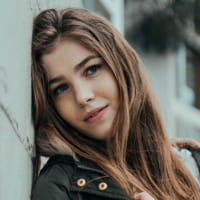 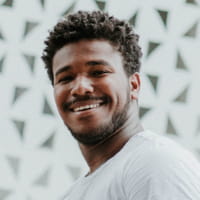 Some musical facts about Chris Odd.